Warning: This series is 100% political satire. It is neither intended to be nor should be confused with JB's adult catalog. 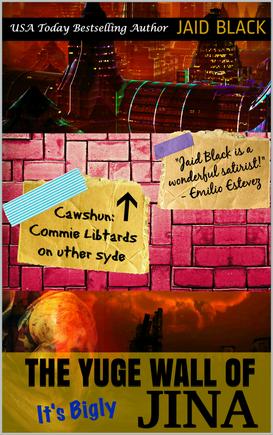 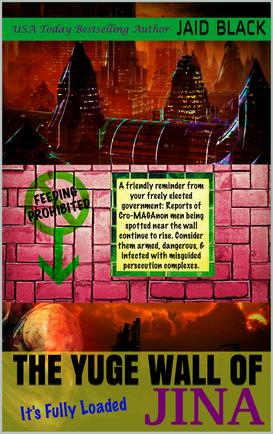 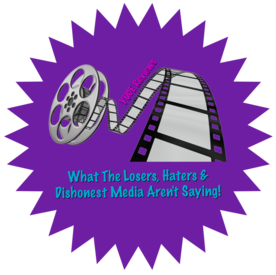 And so it has come to pass that under the cover of camo and night we will enter the land of godless heathens, steal us three commie libtard females, and claim them as brides. But to do so we must first penetrate...

The Yuge Wall of Jina.

I had a life in the Normal States of America— a wonderful, safety-pin-awesome, it just doesn't get better than this kind of existence. As a successful artist, beloved daughter, and one of New York City's most desirable catches, no woman could have asked for more. ​​And then in the year 2073, he came along...

​​One moment my life was near perfect and a blink of an eye later I became the prisoner-wife of a Cro-MAGAnon man. Now a freaked out captive  held  hostage in Trumpgolia, my abductor is demanding entry into my passage. He wants to fertilize my eggs and use my uterus as an unwilling host for the growth of his spawn. My only desire is freedom and my only hope is escape, but in order to secure either of them I must first penetrate...

​​The Yuge Wall of Jina.

​And this time, my friends, It's Fully Loaded.