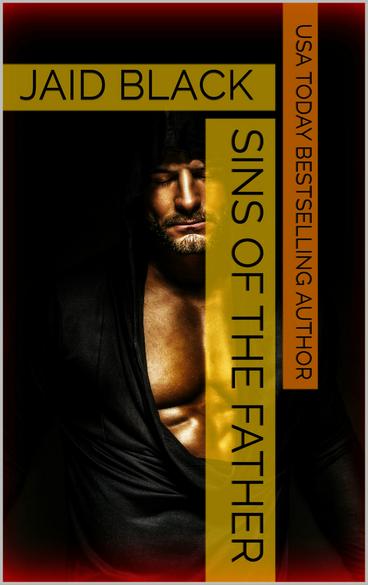 sins of the father

​Candy Morgan has always felt badly about the way her father swindled his former protégée, James Douglas Mahoney III. Worse, she knows JD believes she took part in the conspiracy to get rid of him. When JD comes to power during a hostile takeover of Morgan Chemicals, Candy realizes he will want revenge, but much to her surprise, JD doesn't fire her. Instead, he wants his vendetta against the Morgans settled in an entirely different fashion, in a way Candy never could have imagined in her wildest, most wicked dreams...