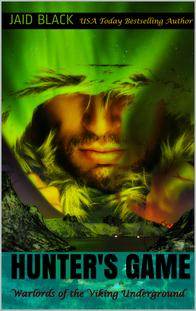 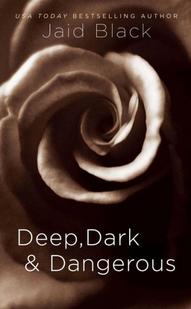 Thousands of years ago, by edict of the gods, several Viking clans fled to the harsh, wintry Arctic and built a civilization deep below it in the earth's belly. The prophets warned them to keep to themselves, to stay below the ground, for one day the perverse Outsiders - those who dwell above the ground - would taint the laws of the gods and destroy themselves in the process. And then, once again, the Vikings would rule the entire world.

The modern Alaskan tundra is a rugged, largely unexplored terrain. The three kingdoms of the Underground, New Sweden, New Daneland and New Norway, continue to thrive, their ways and cultures untainted by time. The Vikings never go above the ground, with one great exception. They venture into the world of the Outsiders to hunt... 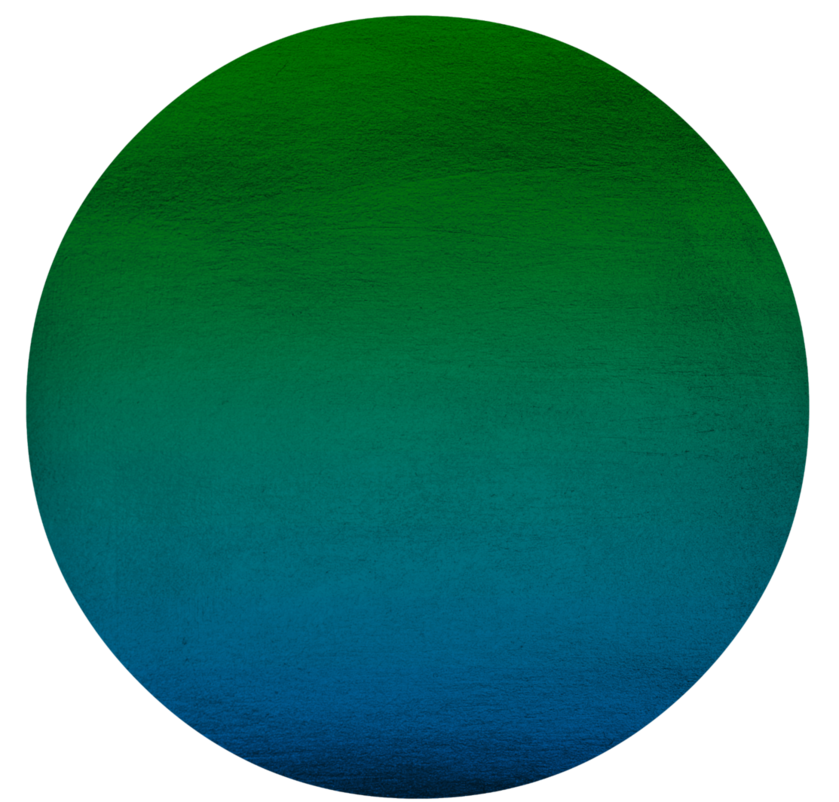 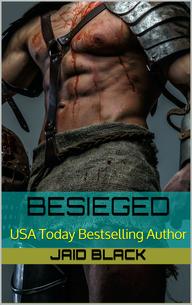 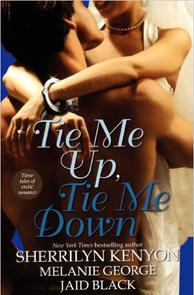 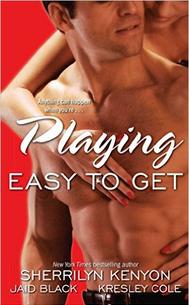